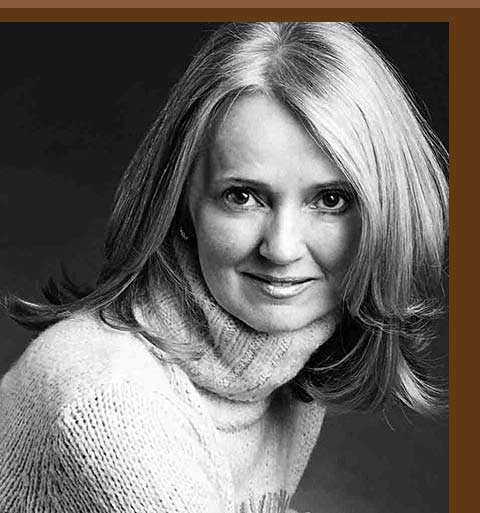 Georgialee Lang has practiced as a trial and appellate lawyer in Vancouver, Canada for 32 years. She has been blessed with great clients, wonderful colleagues and exceptional cases. Her accomplishments include:

Named by Next Level Leadership as a Leading Woman in the Business, Entrepreneur and Professional category 2002

Member of the Supreme Court of Canada’s Advocacy Institute;

Founder of a Free Legal Clinic operated for Cityreach Society in Vancouver;

Mentor to dozens of law students and young lawyers.