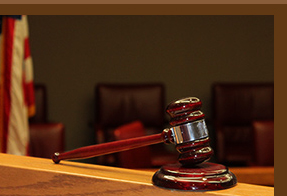 Georgialee Lang has argued dozens of cases before the British Columbia Court of Appeal, including several that are leading decisions in family law in British Columbia, in addition to being counsel in three Supreme Court of Canada decisions, namely, Stein v. Stein in 2008, Rick v. Brandsema in 2009, and Attorney-General v. Bedford in 2013.

As the Family Law Coordinator for the British Columbia Court of Appeal Pro Bono Program she has reviewed and provided appeal opinions on dozens of other cases.

Georgialee Lang will deliver expeditious appeal opinions or assist with an appeal, from factum writing to oral argument.